A Collection of History That You Must See To Believe.

Although some might refer to our business as just another auto graveyard, junk yard, salvage yard…. we like to refer to ourselves as a collector of historical items awaiting a second chance to put a smile on an owners face. We not only have a large selection of vintage and classic autos, but also have trucks, tractors, vintage bicycles, old western wagons, Harley Davidson dirt bikes and much more.

Jim’s Vintage Automotive, was officially formed in 1972 by Jim Hines with a relatively small inventory of vintage and classic cars from their respective era’s. What started as a simple hobby of collecting cars, eventually turned into his Life’s Work, and he hasn’t looked back since. And to quote a phrase, "you're only as good as who you surround yourself with", true to this Moto, his wife Eddye joined him in his adventure, and remains an integral part of his success today.

Back To The Future

Vintage, Classics, and Metro's...and lots of them! Some say we've gone "Back To The Future'". For over 48 years, we've helped enthusiasts like you keep your dream alive. We're committed to the hobby of reliving history through our collections of the past, and keeping the "old fashioned" idea of outstanding service, quality, and value. We invite you to review our portfolio which highlights just a few of our historical vehicle collection, and if you see something you like, either stop by in person….or we're just a phone call away! 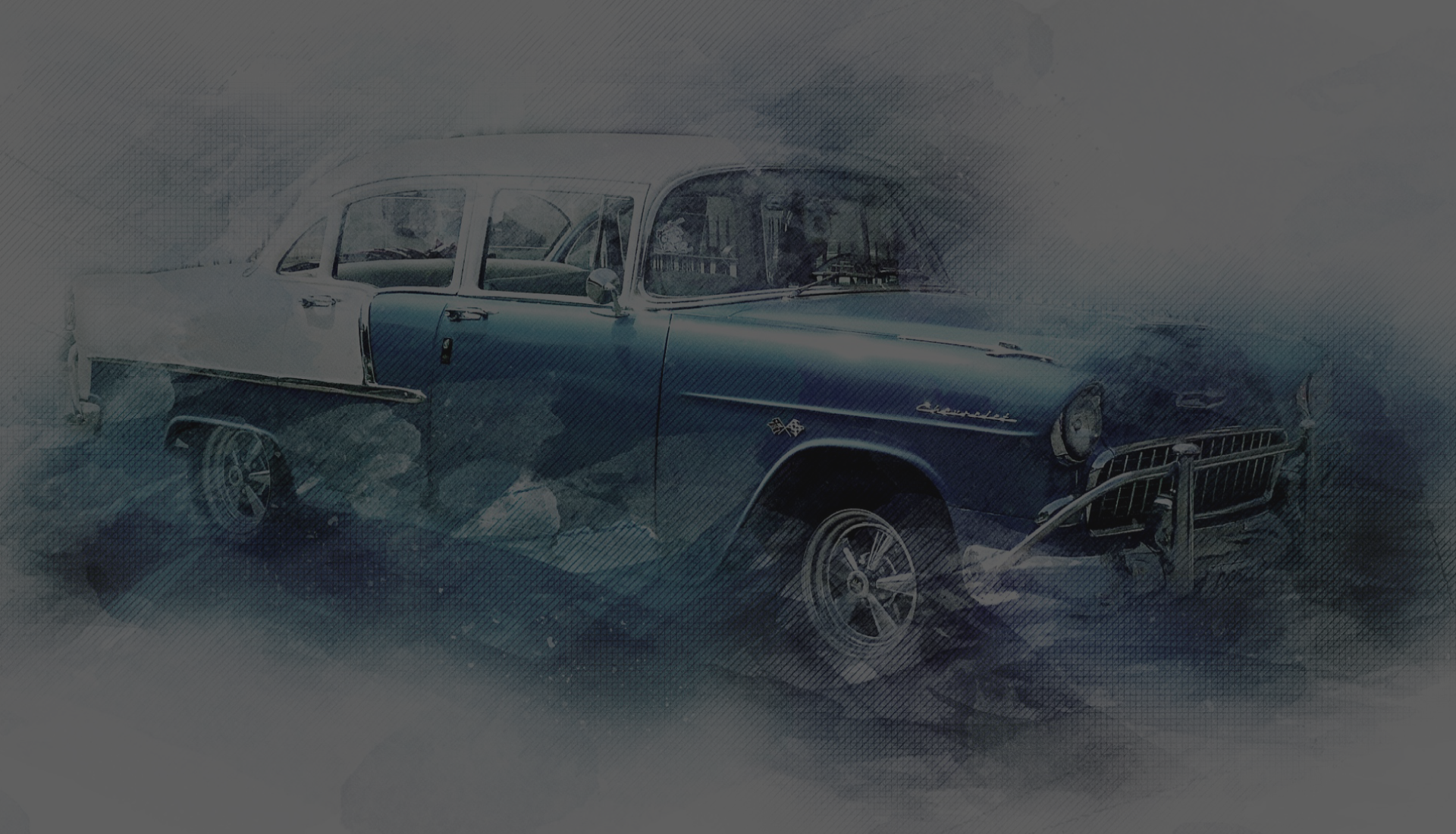 Classic cars are in a league of their own

For those who are in our area, we invite you to visit our facility and wander the grounds in search of your special find.
Otherwise you can peruse some of our historical inventory by viewing our image portfolio.